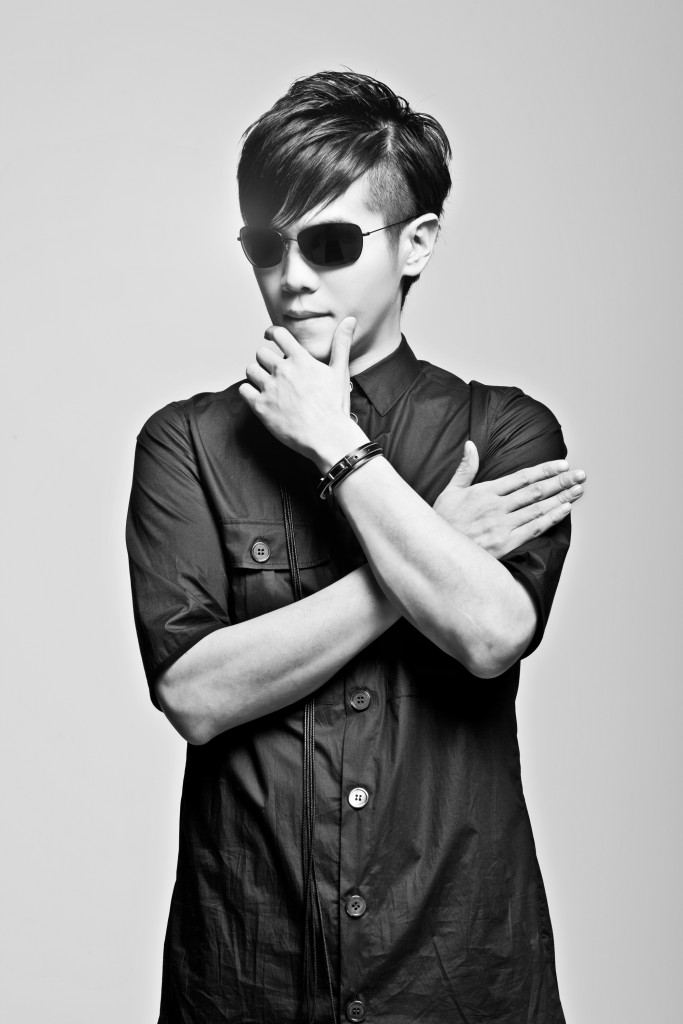 SA has won the top of the “BEST OF DEEP HOUSE 2008” and also being in chart of “BEST DEEP HOUSE TRACK” in 2009 on Beatport with their original track. This was very first achievement by producer from Asia.

In addition, 4 of their original tracks were ranked as no 1 in the full chart of  “Traxsource” which is the biggest house music download site. In the recent Japanese music industry, they are one of few artists who left foot print in the global music arena.

SA also attends world’s dance music conference ADE(Amsterdam Dance Event) as well as WMC(Winter Music Conference) in Miami (ADE 4 years in row/WMC 9 years in row), in 2012 Masanori played resident DJ at the world’s biggest dance club “Privilege Ibiza” (with the capacity of 12,000 audience) which is found in the GUNESS BOOK.

In their home country Japan, for the celebration of STUDIO APARTMENT 10 years anniversary, “JAPANESE SONG”(EMI) and “MINNA NO UTA”(EMI) were released in 2012. Most of the tracks were written in Japanese language for the first time since the unit had started.

SA organised one of the biggest house party in summer,  WORLD MUSeUM(from 2008) has great attention from all over the world. “STUDIO APARTMENT band” has over 40 musicians (12 strings/6 horn section/10 chorus) on stage and performed live house music and event DVD was released in 2009.

In 2006, STUDIO APARTMENT established their own label, Apt. and Apt. They debuted a lot of artists of the new generation of Japan. The artists representing Japan from the label are DAISHI DANCE, PAX JAPONICA GROOVE etc.

Currently they are working on a lot of new tracks for their new project.